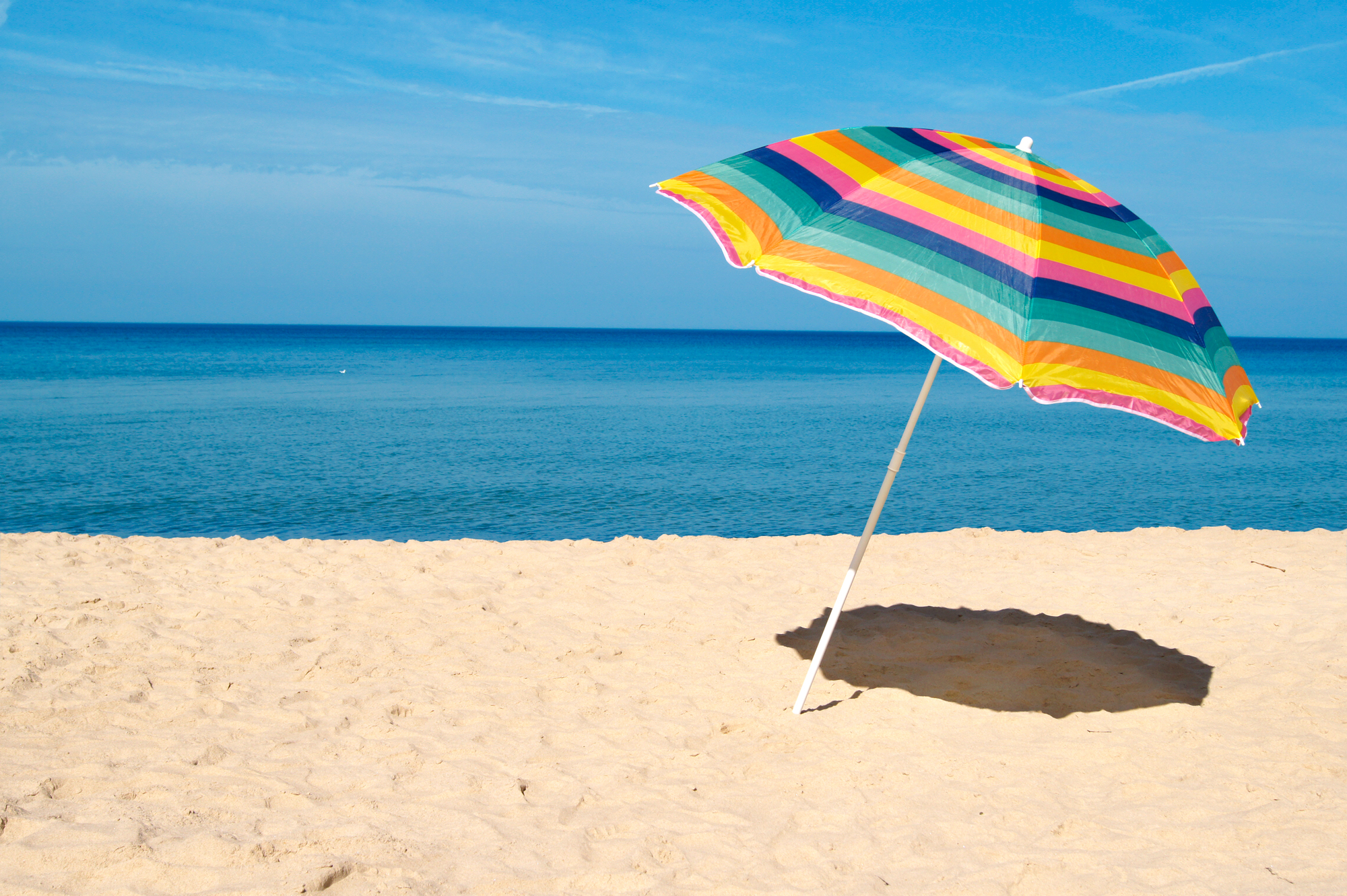 Read the coverage from Newsday.

“We want to remind commuters at Penn Station, that they can make an easy getaway from MacArthur Airport (ISP) to many destinations, and trade their rain umbrellas for beach umbrellas and sunshine,” explained Airport Commissioner Shelley LaRose-Arken. “We have some exciting new destinations at ISP, and today, we are promoting them in a fun way, that brings the beach to commuters for one day,” she added.

“At Penn Station, we are highlighting sunny spots Frontier is serving, such as the new flights to San Juan, Puerto Rico, and Myrtle Beach, along with Tampa, Orlando and West Palm Beach,” said LaRose-Arken. “We’ll be giving away sun screen and bag tags, and tempting travelers to book their getaways now. Long Island residents forget how easy travel can be from ISP, and there are so many new choices for nonstop travel,” she added.

Passengers traveling through Penn Station during the promotional event, learned of the convenience of taking the LIRR to Ronkonkoma Station’s MacArthur Airport Shuttle, and of LIRR’s “Long Island Getaway Packages,” which includes train tickets, and the $5 shuttle ride from the Ronkonkoma Station to MacArthur Airport. The Penn Station event featured Frontier Airlines ticket giveaways, and highlighted low fares to and from ISP.

“We are raising awareness that MacArthur Airport is an easy-to-use gateway for getaways. Travelers can fly into ISP to conduct business, visit family and quickly discover all Long Island has to offer. Also, Long Island residents can hop on a flight from stress-free ISP to escape to the Caribbean and other warm-weather destinations,” explained Town of Islip Supervisor, Angie Carpenter.